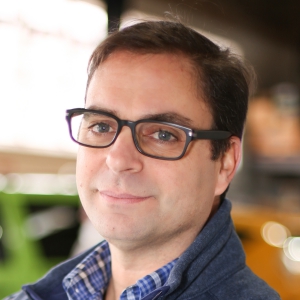 Chris Polos is the Vice President & General Manager for Curb Taxi Media, a leading provider of mobility based digital out of home advertising solutions

Based in New York City, Curb Taxi Media is a division of Curb Mobility, the taxi industries leader in mobile & payment services processing over $2B in transactions annually. Polos is responsible for overseeing Curb’s taxi media platform, which delivers digital and traditional media solutions across 25 cities and is one of the largest digital out of home ad networks in the world.  Prior to Curb, Chris served as Senior Vice President of Operations at Simulmedia, a pioneer in audience-based television ad targeting, and TACODA, the leader in audience-based Internet advertising where he was Vice President of Sales and Account Management.