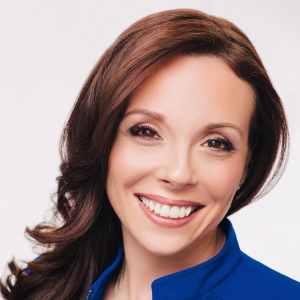 Kym Frank is an admitted data nerd with a passion for media research. Over the last two decades, she has worked across every media channel in some capacity – and is thrilled to have add OOH into her media mix. Previously, she held leadership positions at Symphony Advanced Media, Zenith/Optimedia, FTI Consulting, CBS Television Distribution, and King World Television.

Kym was elected TAB President at the 2015 OAAA/TAB Conference. In September 2016, Kym led the organization through a full rebrand under the new name, Geopath. Geopath provides the industry standard currency for OOH in the United States. Aggregated from hundreds of millions of mobile devices, the Geopath measurement system analyzes the movement of the entire population of the United States every hour throughout the year.

She is co-chair of the Digital Signage Federation’s Global DOOH Council, Founder of the Global OOH Research Leads, and a Treasurer of the Market Research Council. In her free time, Kym runs a volunteer comedy group that raises money for charity.